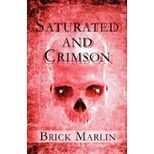 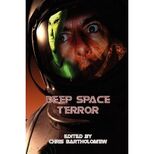 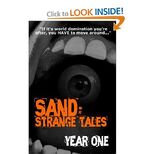 Add a photo to this gallery

Married to a woman who keeps him chained up in a room so he won't turn his fictional work into reality, Brick Marlin resides in the Ohio Valley. Starting his creativity at such a young age, Brick has brought forth a dark line of fiction for the reader. In his stories and books you will find not only monsters, but one's deepest fears, one's nightmares, as the reader slowly saunters through the darkness.

Retrieved from "https://spookyfiction.fandom.com/wiki/Brick_Marlin?oldid=8085"
Community content is available under CC-BY-SA unless otherwise noted.